Sabrina & Jamie travelled from Canada, in order to have their dream wedding . Their plans were to have their ceremony in an ancient ruin, followed by a photo shoot at the Cliffs of Moher.

Stephen, at Eloping in Ireland was the man to get it organised for them.

After getting ready near Kinvara, where i took a few pictures for them we headed to the ceremony location. There we met Pat Mangan, their celebrant.

After the ceremony we drove to the Cliffs of Moher to finish the day by a spectacular photo shoot. There is no better place for this. 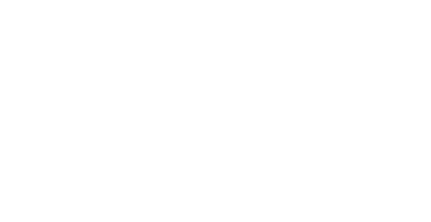