Engagement Proposal at the Cliffs of Moher

Seth contacted me from the united states to help him organise a surprise engagement proposal at the Cliffs of Moher.

This is something i have done on many occasions , and it requires careful planning.

Once set and Liz arrived on scene i was able to quickly identify them thanks to Seth’s descriptions and photos he had sent me previously.

Once on his knees , i guess Liz was in a bit of a shock and maybe even confused for a second or two. I would say that at this stage she had no idea of my presence.

After a few minutes shooting from a distance i introduced myself , and we revealed that Seth had it all planned for weeks.

Shortly after that we carried on with a short phot shoot at the Cliffs of Moher to make sure to create memories for them to keep for ever.

Hi, your website was recommended by “” weddingsingereire”” about an engagement shoot on the cliffs of Moher. I’m just wondering what the price of a shoot is please? Thanks for your help and I hope to hear from you soon
Gearoidwallace@ymail.com

Hi Gearoid, thank you for your message. I have contacted you in pm. Thanks. Philippe 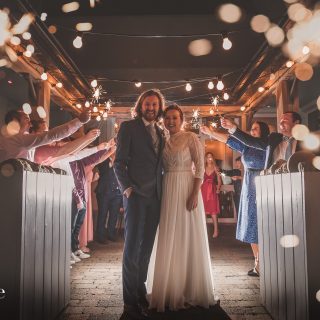 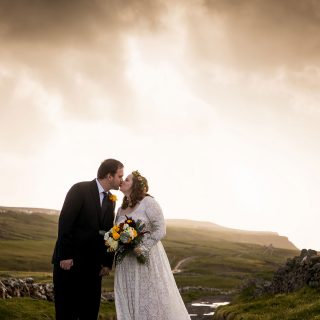